by automation
Comments are off 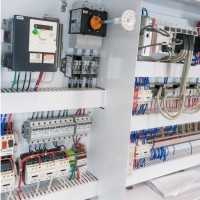 What is a Circuit Breaker ? 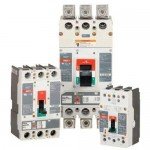 What is a Fused Disconnect ?

The disadvantage of using a fused disconnect for circuit protection, compared to a circuit breaker, is a fuse destroys itself breaking the circuit. After you correct the problem that caused the fuse to burn itself up or turn Off the power, you have to replace the fuse.

What is a Motor Starter ? 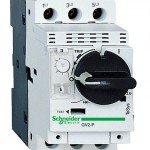 A Motor Starter is a device or combination of devices used to power and control a motor. At a minimum, a motor starter includes the following power safety devices. In addition, a Motor Starter generally includes another device (Contactor, Soft Start, Variable Frequency Drive, etc.) to control the motor.

What is an FVNR Starter ? 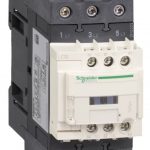 A Full Voltage Non Reversing (FVNR) Starter is a 3 Phase motor controller with one motor contactor. An Across the Line (ATL) Starter means the same thing as an FVNR Starter. The contactor opens and closes the power circuit to turn the motor on and off.

What is an FVR Starter ? 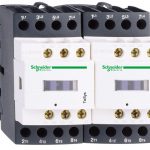 A Full Voltage Reversing (FVR) Starter is a 3 Phase motor controller with two motor contactors. Instead of using one contactor to open and close the power circuit to turn the motor on and off, it uses a forward and reversing contactor to control motor direction. The direction of a 3 Phase Motor is controlled by reversing (swapping) the connection of any two of the three phases.

What is a Soft Starter ? 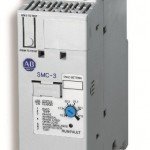 A Soft Starter is a 3 Phase motor controller with a simple solid state power controller. Instead of simply opening and closing the power circuit like a motor contactor, it ramps the motor voltage up or down to turn the motor on and off more smoothly to eliminate electrical surges and mechanical shock.

A Soft Starter is more expensive than a motor contactor, but provides the added benefit of reducing electrical and mechanical shocks associated with starting and stopping a motor.

What is a Variable Frequency Drive (VFD) ? 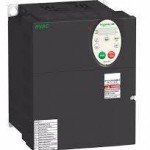 A Variable Frequency Drive (VFD) is more expensive than a Soft Start (SS), but provides the added benefit of controlling motor speed.

What do we provide?