by Bob Lambert
Comments are off 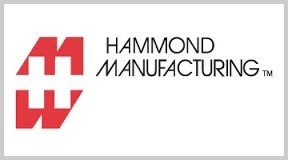 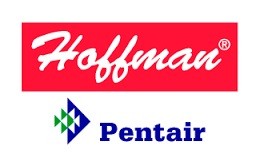 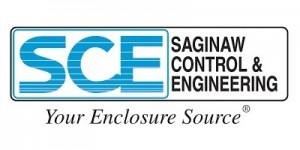 An electrical enclosure is box that meets certain standards (NEMA 12, NEMA 4, NEMA 4X, NEMA 7, etc.). They typically have operator devices mounted on a hinged front door and electrical power and control components mounted inside on a rear panel. We regularly use and recommend the following electrical enclosures. 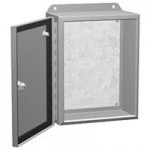 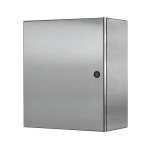 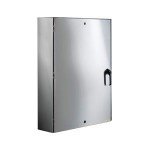 What do we provide?